My Time at Portia Wiki
Register
Don't have an account?
Sign In
Advertisement
in: Unbuyable items, Gifts, Fish, Museum donations

Edit
watch 04:03
Wiki Targeted (Games)
Do you like this video?
Play Sound

Best Brother
Farm Store
Food Store
Harbor Trade Station
Martha's Bakery
Temporary Store
Total Tools
Gladiator Fish is a fish that can be sold for Gols or used in cooking as an ingredient.

Gladiator Fish can be caught while fishing at two fishing spots: in Eufaula Desert Oasis north of Ingall's Mine and on Starlight Island. 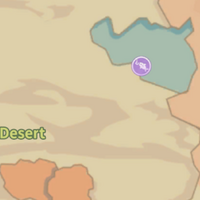 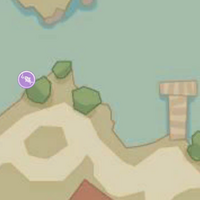 Note: Catch times assume that the player is using a Beginner's Fishing Rod. Using other rods will lower the time taken to catch a fish.

Gladiator Fish can be used in cooking, donated, or gifted.

Common or Emperor Gladiator Fish can be used as an ingredient in a cooking recipe calling for any fish.

Any Gladiator Fish (common, Emperor, or King variety) can be put into the aquarium inside Portia Museum. Donating Gladiator Fish does not earn the player a special reward but counts towards the completion of the Museum's fish collection.