watch 03:19
Wiki Targeted (Games)
Do you like this video?
Play Sound

Monsters are creatures that inhabit Portia and its surrounding areas, some of which can be aggressive. These creatures can be hunted for loot.

Monsters will only spawn in certain areas; each monster has different spawn areas. Some of these areas may be inaccessible to the player. The level of a monster depends on its spawn area.

If a monster strays too far from its spawn area, it will automatically begin to regenerate its Health and return to its spawn area.

Introduced in the Alpha 5.0 Update, there are seven species of elite monsters: the Poppycock, the Vampanda, the Courteous Bunny, the Cotton Llama, Flurpee, the Snake in a Box, and the Balloon Urchin. These are elite versions of Pinecock, Panbat, Illusion Bunny, Colorful Llama, Slurpee, Desert Hopper, and Sea Urchin, respectively.

Most elites spawn after the player defeats a group of its base monsters. A few elites spawn on their own under special conditions, i.e. Vampandas spawn on cloudy or rainy days and Flurpees spawn in groups of Slurpees outside the Collapsed Wasteland. Some elites, like Cotton Llama, spawn only in certain groups of their base monster; others have a chance to spawn in any group on the world map.

For a simplified visual guide to this map and table, continue scrolling to Overworld monster spawns (visual guide) 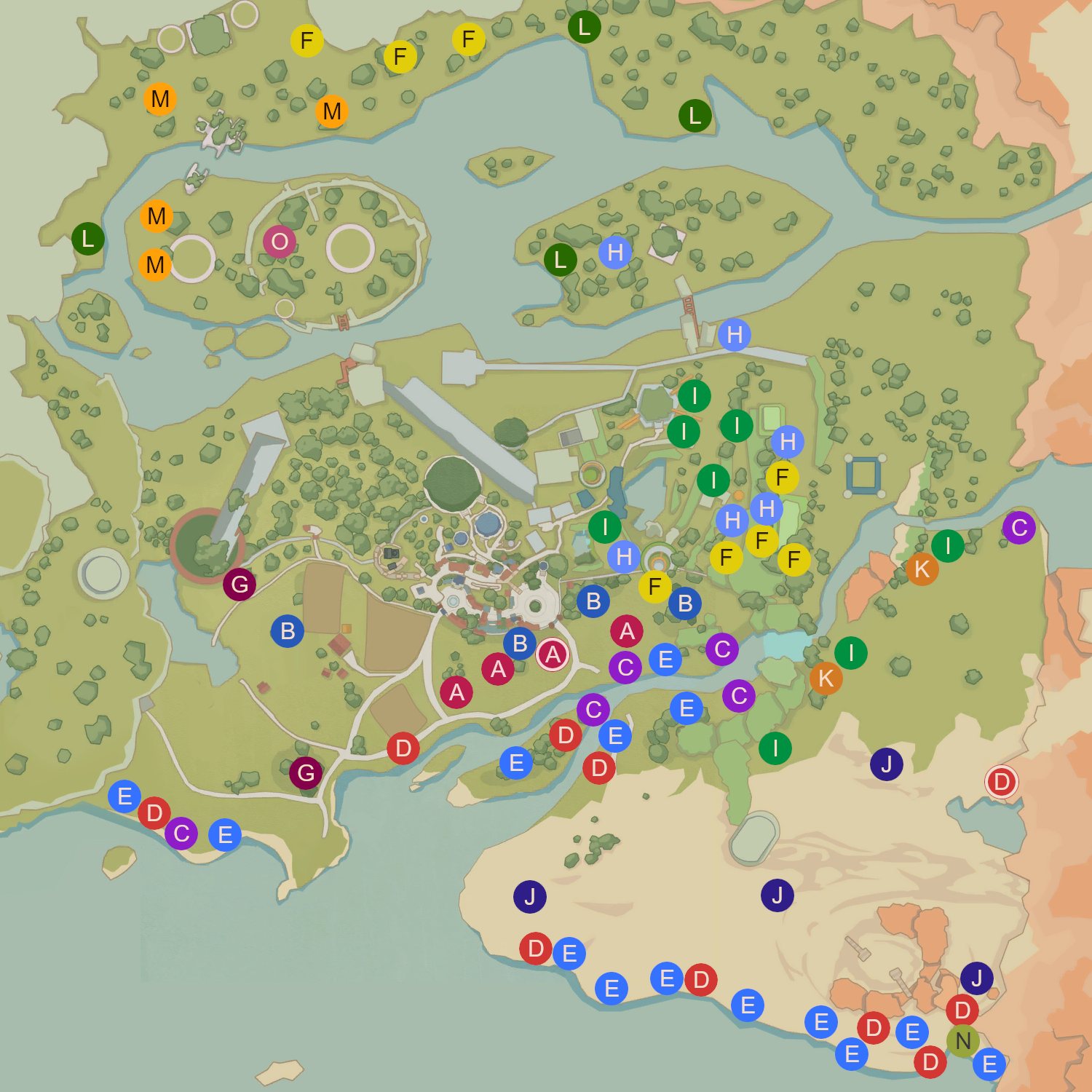 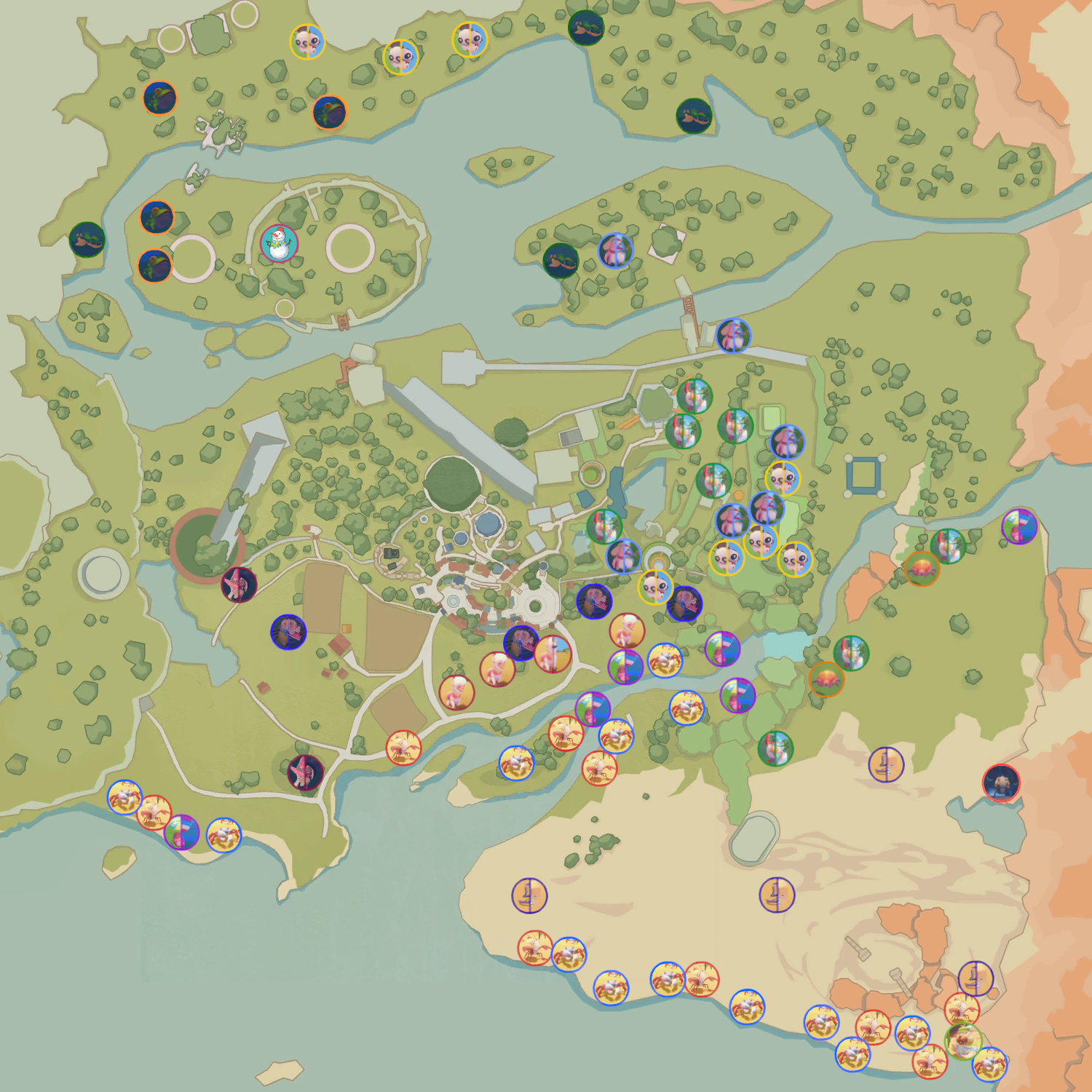 These monsters can be found in one of the three Hazardous Ruins in the game. The player can enter these ruins as many times as they want to fight these monsters for loot.

These monsters can be found inside the Hazardous Ruins the player visits during main missions. Most of these ruins can be visited only once.

Retrieved from "https://mytimeatportia.fandom.com/wiki/Monsters?oldid=75841"
Community content is available under CC-BY-SA unless otherwise noted.