Rat King is a boss monster found in the WOW Industries building.

One Rat King will always be found in the last room of the WOW Industries sewage system during The Poisoned Water, and must be defeated in order to proceed with the mission.

A stronger version of the Rat King always spawns on Floor 93 of the Deepest Ruin.

Depending on Rat King's health or proximity to him, Rat King will use one of his four attacks: 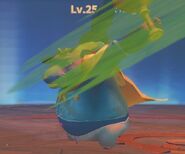 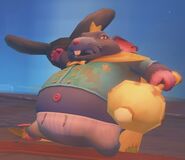 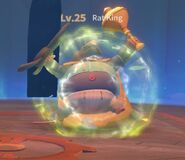 Retrieved from "https://mytimeatportia.fandom.com/wiki/Rat_King?oldid=72841"
Community content is available under CC-BY-SA unless otherwise noted.